Playing with a Neutral Density Filter

My two cameras have a limited flash sync speed of 1/320 and 1/180, respectively, which means you need to close the diaphragm when shooting outdoors, moreover if you try to underexpose the ambient light.

To have limited depth of field outdoors (i.e. an open diaphragm), and still use flash (i.e. relative slow shutter speed), I have added two Neutral Density (ND) filters to my arsenal, one of three stops, and the second of six stops. With the six stops ND, and a f/2 setting, flash has to be measured to f/16, quite achievable, as in the following picture. I will use the three stops ND filter on a f/2.8 lens, which requires a flash measure of f/8. 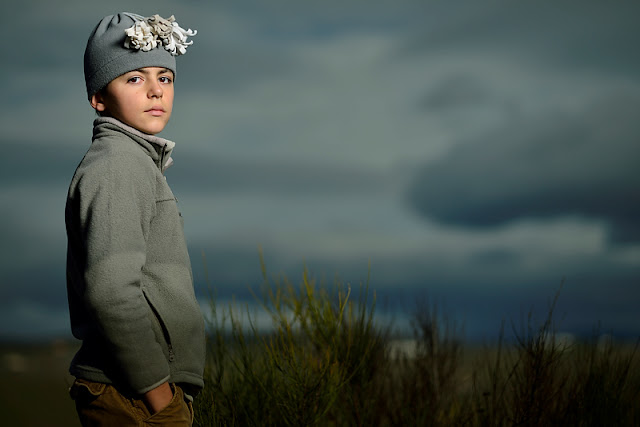